Several Vellalar/Velalar associations are campaigning to drum up support for having their community declared as a separate religion. This, sources say, is to protest the Central government’s decision to let those belonging to Devendra Kula Vellalar and its seven sub-castes use the title Vellalar.

Soon after the Centre passed the Constitution (Scheduled Castes) Order (Amendment) Bill, 2021, to identify the seven Scheduled Caste communities of Tamil Nadu under Devendra Kula Vellalars (DKV), representatives of the Vellalar community objected to the move and demanded the exclusive right to the use of the ‘Vellalar’ title. They have already organised several novel protests on social media towards this end.

Ambi Venkatesan, the founder and general secretary of Vellalar Sangam and Akila Bharatha Chola Rajya Katchi who initiated the recent social media protests, told TNIE 33 per cent of TN’s population belongs to 40 sub-castes of the Vellalar community. “They identify themselves under various titles like Choliya Vellalar, Karkatha Vellalar, and Saiva Vellalar. The Centre’s decision will allow use of the Vellalar title by other castes, particularly those who don’t have any right to claim it.”

On the possible impact of the title change, he said: “It will pave the way to claim the rights of 18 Adheenams, which were established by those from the Vellalar community and are run by them. These Adheenam’s have lakhs of acres as property.”

The hashtag “We are not Hindus” was trending on Twitter in August; it was shared over a million times. On the reason for the hashtag, State youth wing president of Vellalar Sangam Namakkal Nagaraj said: “We have been worshipping Lord Shiva for over 2,000 years and in TN, most Saivite mutts are established by the Vellalar community. We are trying to return to our ancient roots and quit the Hindu fold.”The BJP-led Central government is silent on the issue.

E-Petition to Honourable Prime Minister : Objection by velaler communities against proposal to renaming of pallar caste as Devendra kula velaler 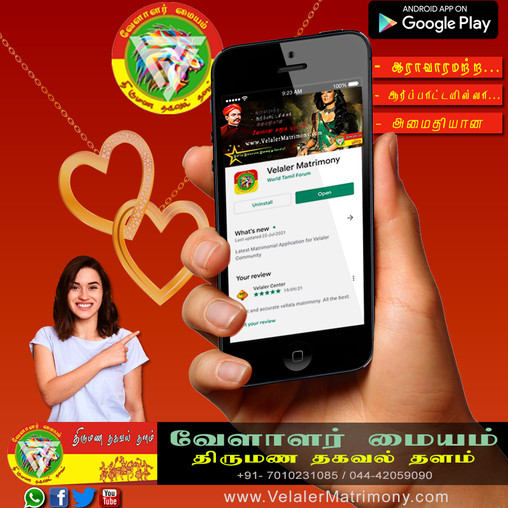 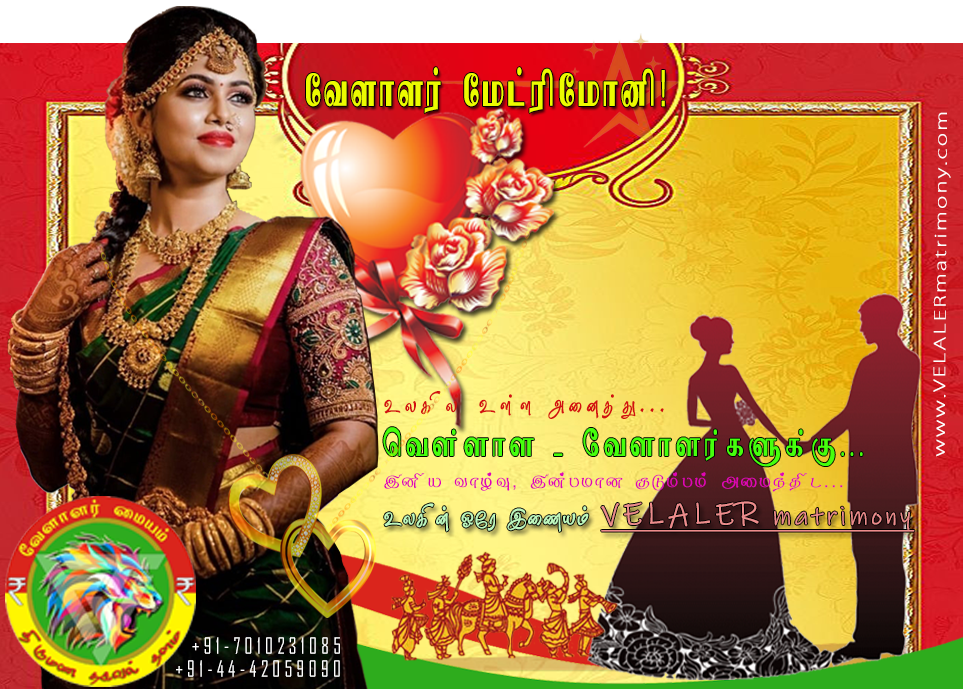